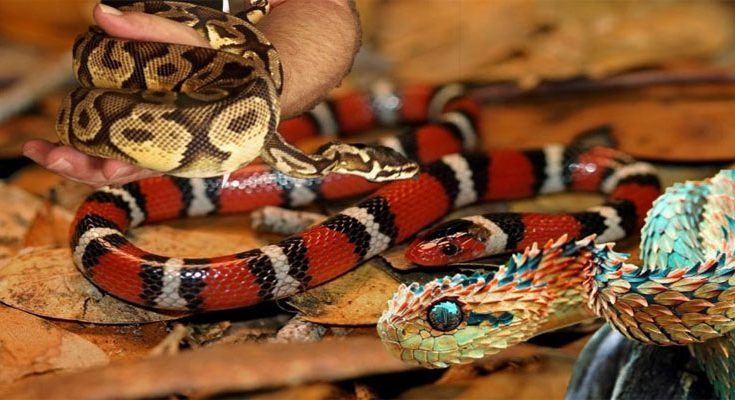 Buying What You Need for Your Reptile Pets